Almost by accident we found ourselves in heartland Ohio, U.S.A., during the 4th of July Independence Day weekend.

Marietta, Ohio has a cemetery filled with Revolutionary War veterans and their descendants. 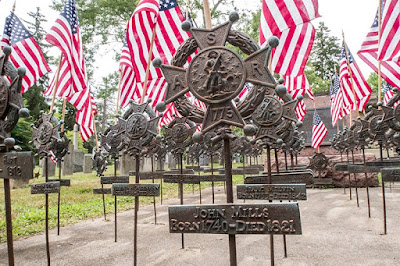 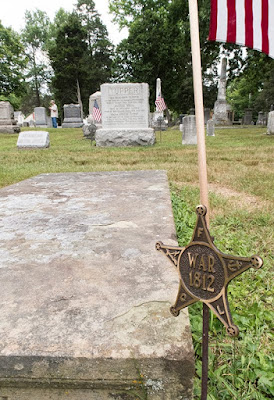 The town of some 14,000 stands at the confluence of the muddy Muskingum River and bluer Ohio.

Marietta began as a small outpost within the Northwest Territory that eventually comprised six states. In the 18th-century, fur traders from France and Britain lived uneasily by each other and native tribes, leading to the French and Indian War.

During the American Civil War this area was part of the Underground Railroad smuggling Southern slaves to "freedom" in the North.

Long before that, between about 800 BCE and 400 CE, this area was home to tribes who built mounds to bury their dead and for other reasons we may never learn. 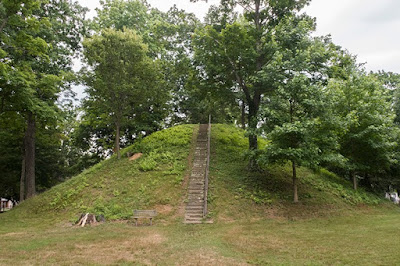 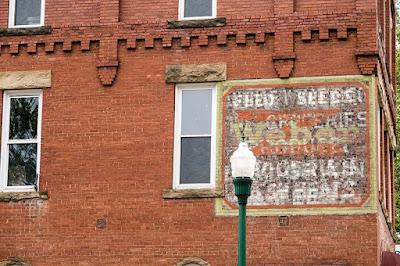 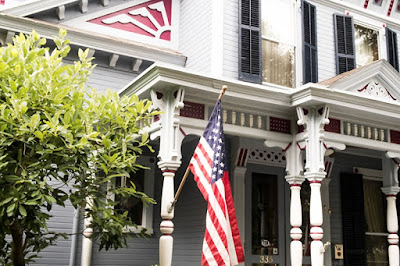 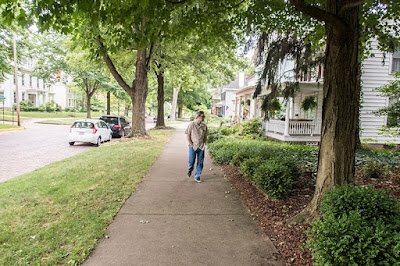 And always the rivers. 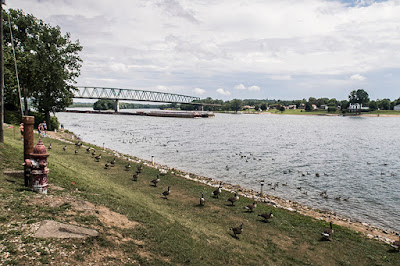 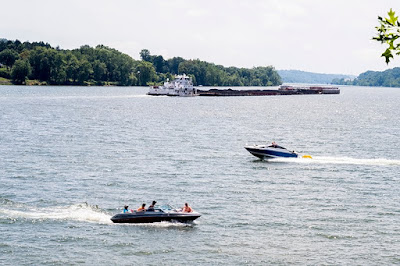 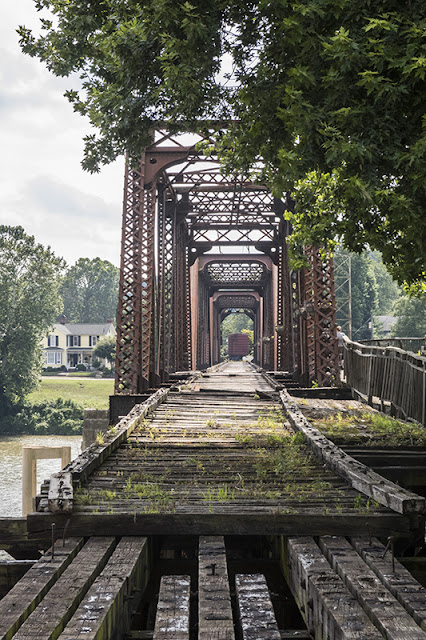 Sometimes we travel to see a particular place, sometimes to see friends or family. And sometimes, yeah baby, both. 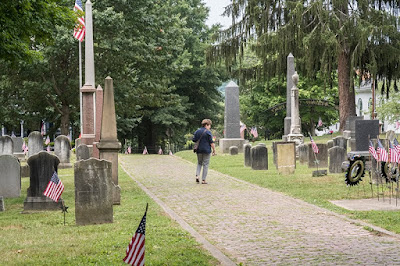 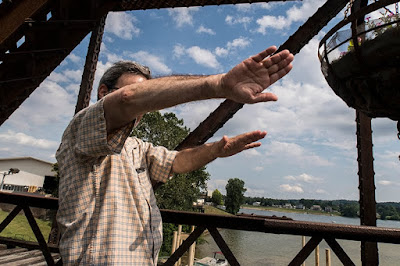 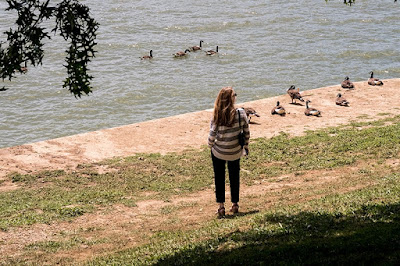 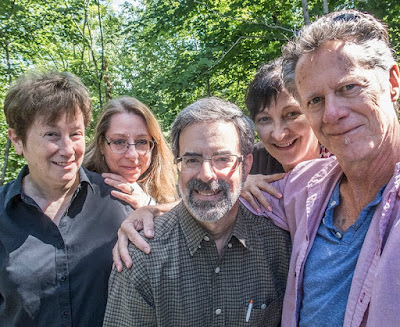