The weirdest apartment buildings in Geneva and beyond are called the “Schtroumpf,” buildings. 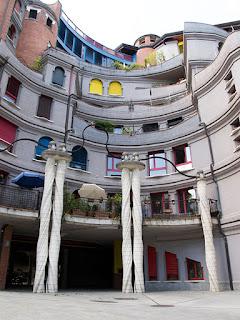 The word was made up in a moment of frustration by Peyo, the Belgian creator of those little blue beings whom English speakers know as the Smurfs. When he couldn’t think of the French word for “salt,” he uttered "schtroumpf," according to Wikipedia. (The spelling was probably figured out later.) The word “Smurfs” is the Dutch translation of “Schtroumpf” – so a faux trilingual made-up word from a made-up word.

Can you believe the architects were Swiss? Le Corbusier is rolling in his grave. More info and photos about the Schtroumpf Buildings are here in my latest for Newly Swissed.

And voilà, some additional photos. Imagine living in a place like this ... 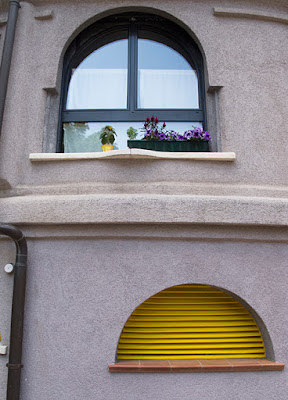 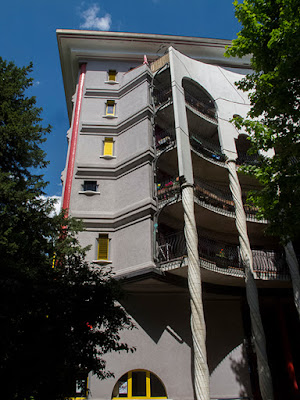 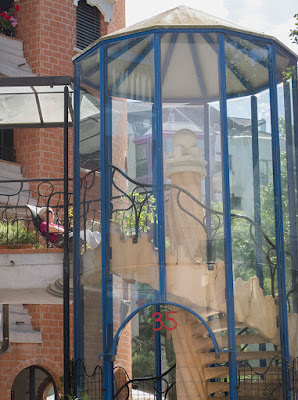 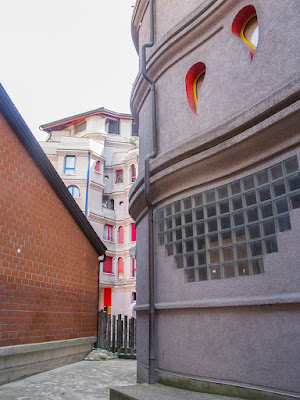 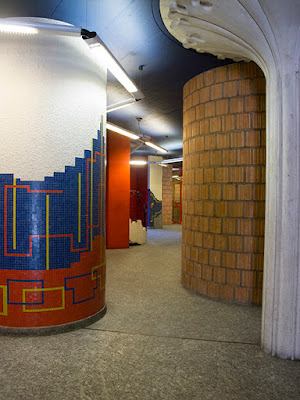 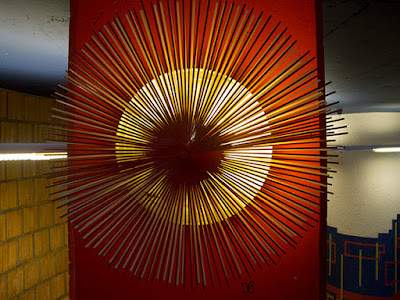