The Doors of Prague


The many different doors of Prague are beautiful and bizarre. Like their city. Prague itself is a door. 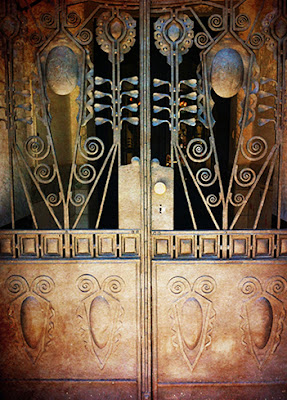 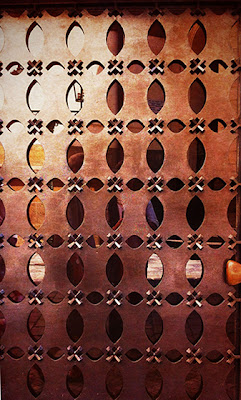 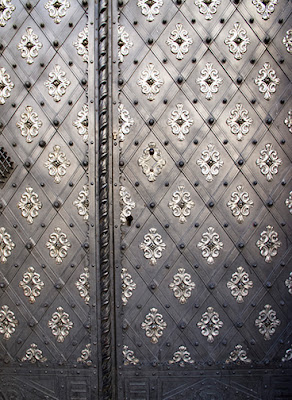 Often the doors open suitably onto Kafkaesque narrow labyrinthine streets, but when Maïf and I were there at the searing height of this summer, nothing about this marvelous city seemed nightmarish. Under blue skies, the ice-cream-colored historic building façades looked like fairy tale book covers. 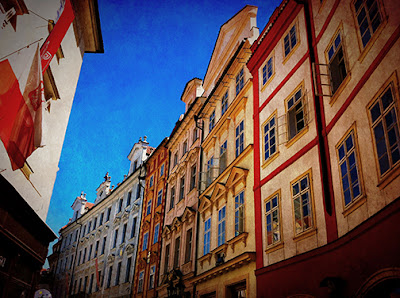 At night, the church spires and fine hotels were lit like circus scenes, while the sound of live jazz escaped from little clubs below street level.

The citizens of Prague, far from being enigmatic riddlers and children of golem, were unfailingly friendly, except for the unhappy man surrounded by cigarettes in his tiny kiosk. Clenching his teeth, he answered the same tourist questions about tram tickets over and over and over like a character trapped in a crossed-out passage of The Castle.

Nearly everyone spoke beautifully angular slavic-accented English. Thank St. Wenceslas for that because the Czech language, with it's algebraic diacritical marks, is harder to figure out than the dialects of Lower Slobbovia. During our four days in Prague, I learned how to pronounce only one word: Becherovka. 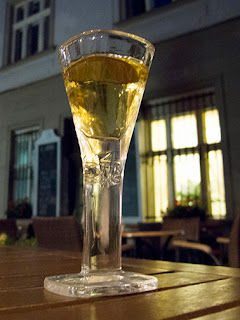 Aficionados of fine liquors around the world need no translation for Becherovka -- and they know that knocking back a couple shots of this strong bittersweet herbal Czech aperitif may help when trying to say "Zavolejte hasi´ce!" ("Call the fire brigade!").

We'd heard the food in Prague would be pretty bad. Not so. Besides superb curries at Indian Jewel, a salmon salad at Mistral Café, and a Greek salad with crisp fresh peppers and fine herbed feta at a Kampa Island café, we did our duty and sampled traditional Czech fare which leans toward, to paraphrase Monty Python, pork, pork, pork, pork, pork, pork, pork, pork. And sometimes rabbit. Usually with Czech dumplings, which look and act like thick white sponges perfect for soaking up all that gravy in which the afore-mentioned swine is swimming. 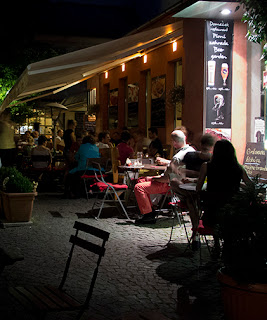 Of course, it wasn't all fun. I had to research a magazine assignment on the stunning wealth of Art Nouveau architecture and interior design around the city. This required visiting a cathedral, museums, hotels, restaurants, boutiques and anonymous street corners decorated with swirling tendrils. 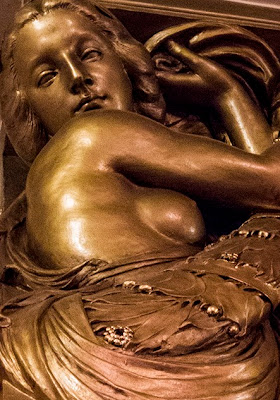 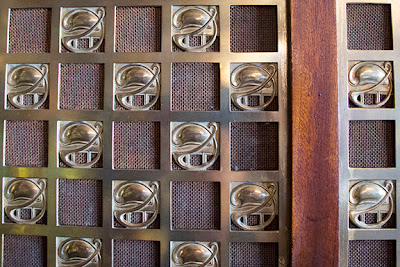 And then, suddenly, way too soon, completely intoxicated with this city so beautifully balanced between its long turbulent history and its lively present, we were flying away. But in my carry-on were a half-bottle of Becherovka and the key to the door. 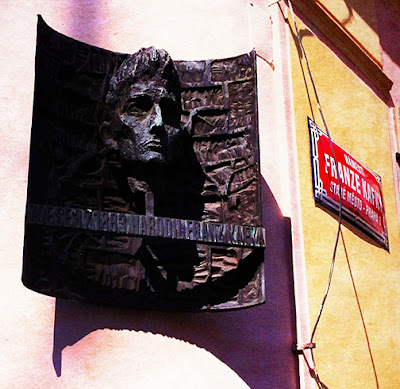